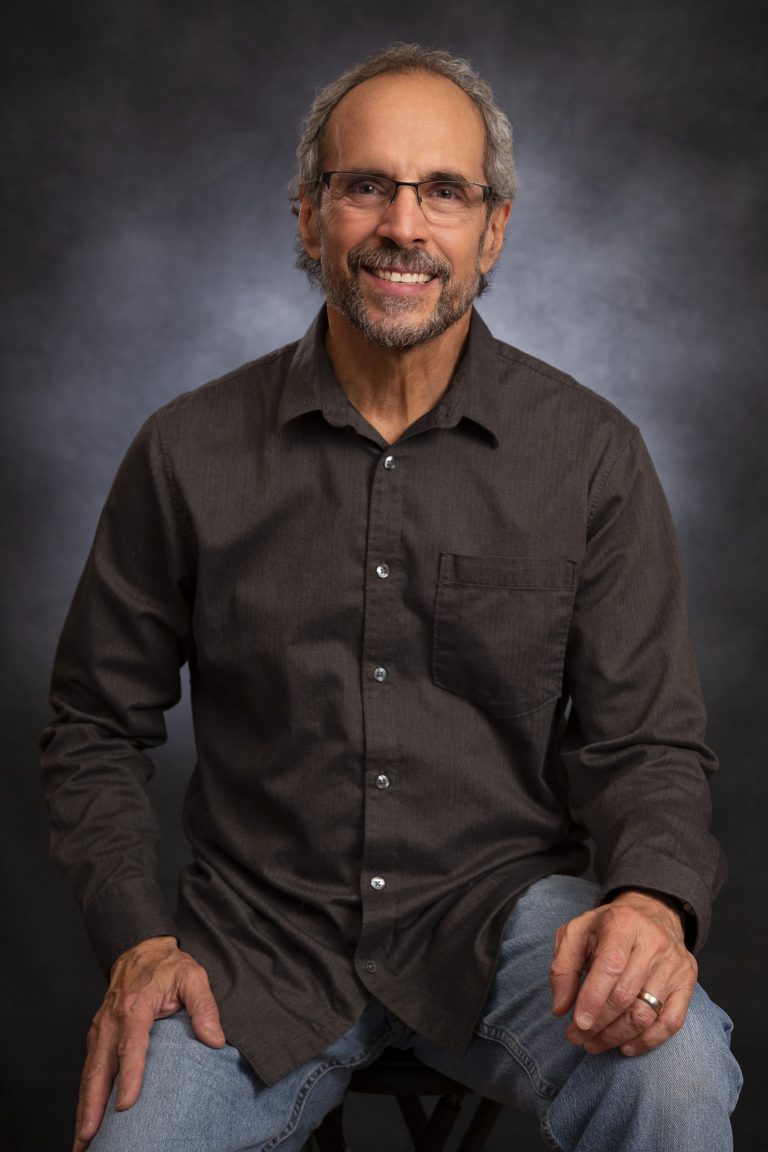 John began shooting professionally while a student at Northeastern University in Boston. However, his pursuit of a BS degree in marketing allowed for a natural progression into commercial photography. He understands the needs of his clients, their branding, and their customers’ demographics.

For two decades, he recorded images on film. At the time, lighting was critical for the proper exposure and color balance for transparency film. Those skills continue to ensure a quality image for today’s digital photography.

Trotto’s first client in Phoenix was the Pointe Resorts where he shot architecture, food, people, and events – including golf and tennis tournaments – for all three of the Resorts’ properties.

In 2002, as photography evolved from film to digital, he studied Photoshop and became an advanced retoucher. Trotto created ads for print and billboards for the Phoenix ZooLights in 2018 (link to retouching).

His love for storytelling, led him into video production in 2007. He had been using hot lights for night architectural shots so lighting equipment and skills were already in his bag. He used the downtime during the 2008 recession to learn editing. By applying his Photoshop skills to the video timeline he became proficient at color grading and color correction.

As his clients’ developed the need for more dramatic aerial photography, Trotto took flight. In 2018, he purchased the DJI Phantom 4 Pro and passed the FAA Part 107 exam to “Fly Safe”. He is fully insured.